The Book Of The Dead (for Beginners)

The Book Of The Dead (for Beginners) by E. A. Wallis Budge

“Book of the Dead” is the title now commonly given to the great collection of funerary texts which the ancient Egyptian scribes composed for the benet of the dead. These consist of spells and incantations, hymns and litanies, magical formulae and names, words of power and prayers, and they are found cut or painted on walls of pyramids and tombs, and painted on coffins and sarcophagi and rolls of papyri. The title “Book of the Dead” is somewhat unsatisfactory and misleading, for the texts neither form a connected work nor belong to one period; they are miscellaneous in character, and tell us nothing about the lives and works of the dead with whom they were buried. – Taken from “The Book Of Tea” written by E. A. Wallis Budge 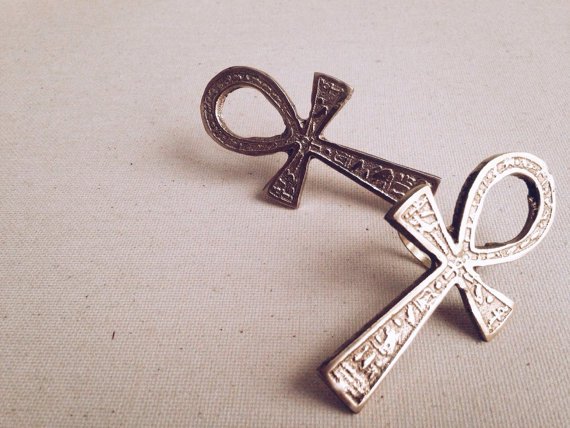