The product is already in the wishlist! Browse Wishlist

The product is already in the wishlist! Browse Wishlist
Sold By: That Ankh Life 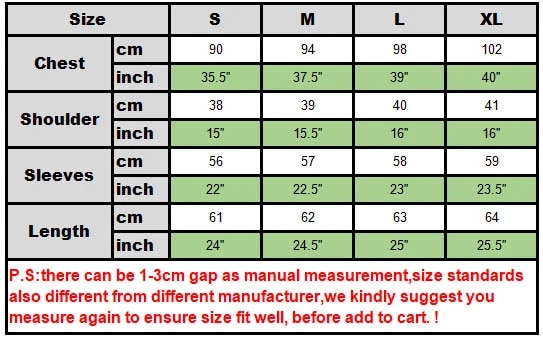