Wow! This dress is amazing, and will let you express yourself comfortably. It is a fitted gown perfectly hugging all your curves thereby giving you an adorable look. This knee length dress is inspired by African culture and made of breathable and lightweight spandex material. This wardrobe essential is great for both casual and formal events. 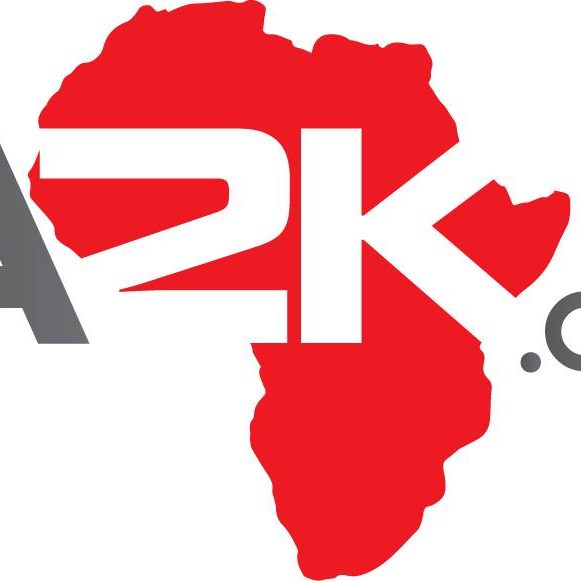 Be the first to review “Dashiki Body Dresses” Cancel reply